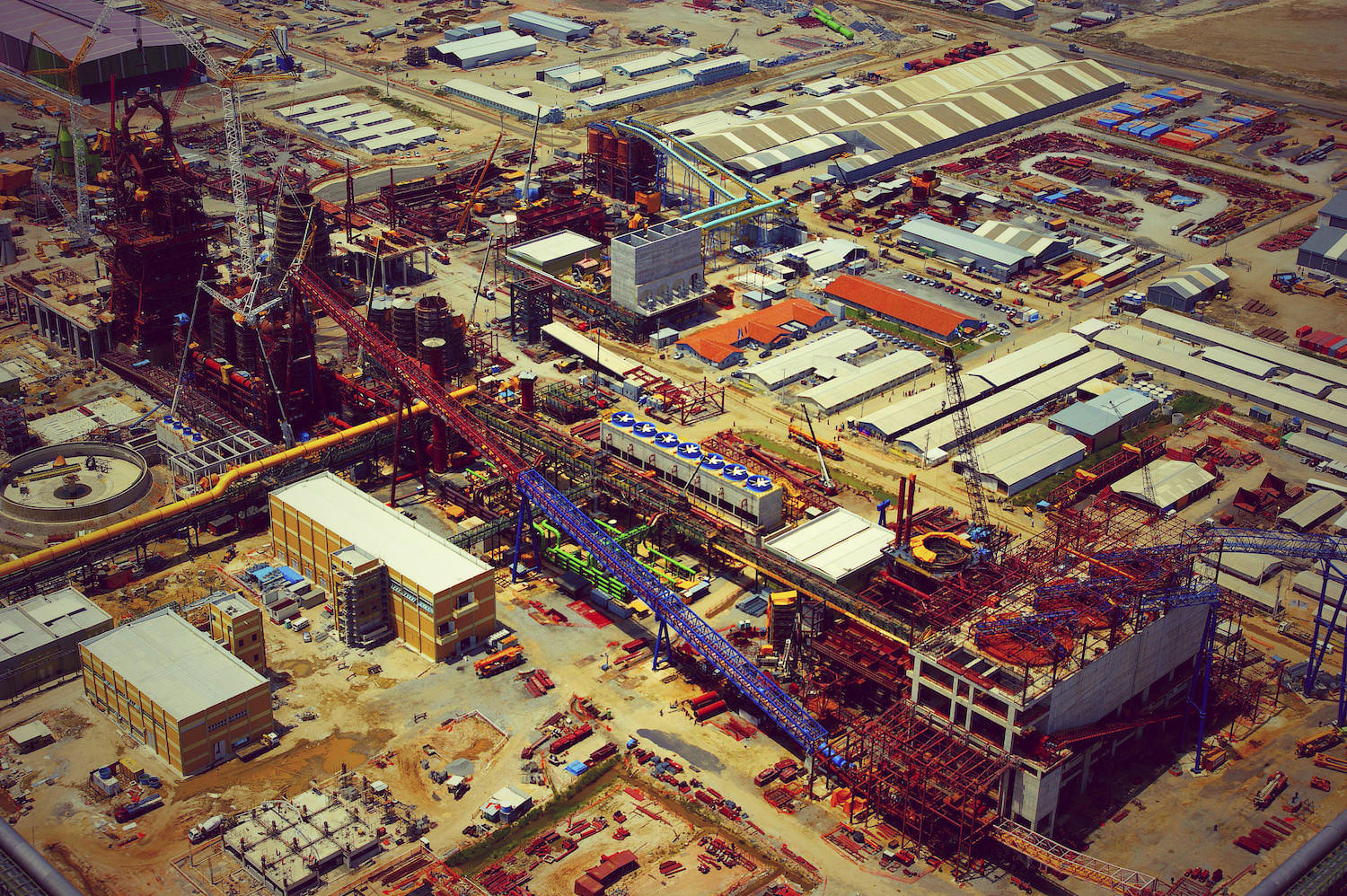 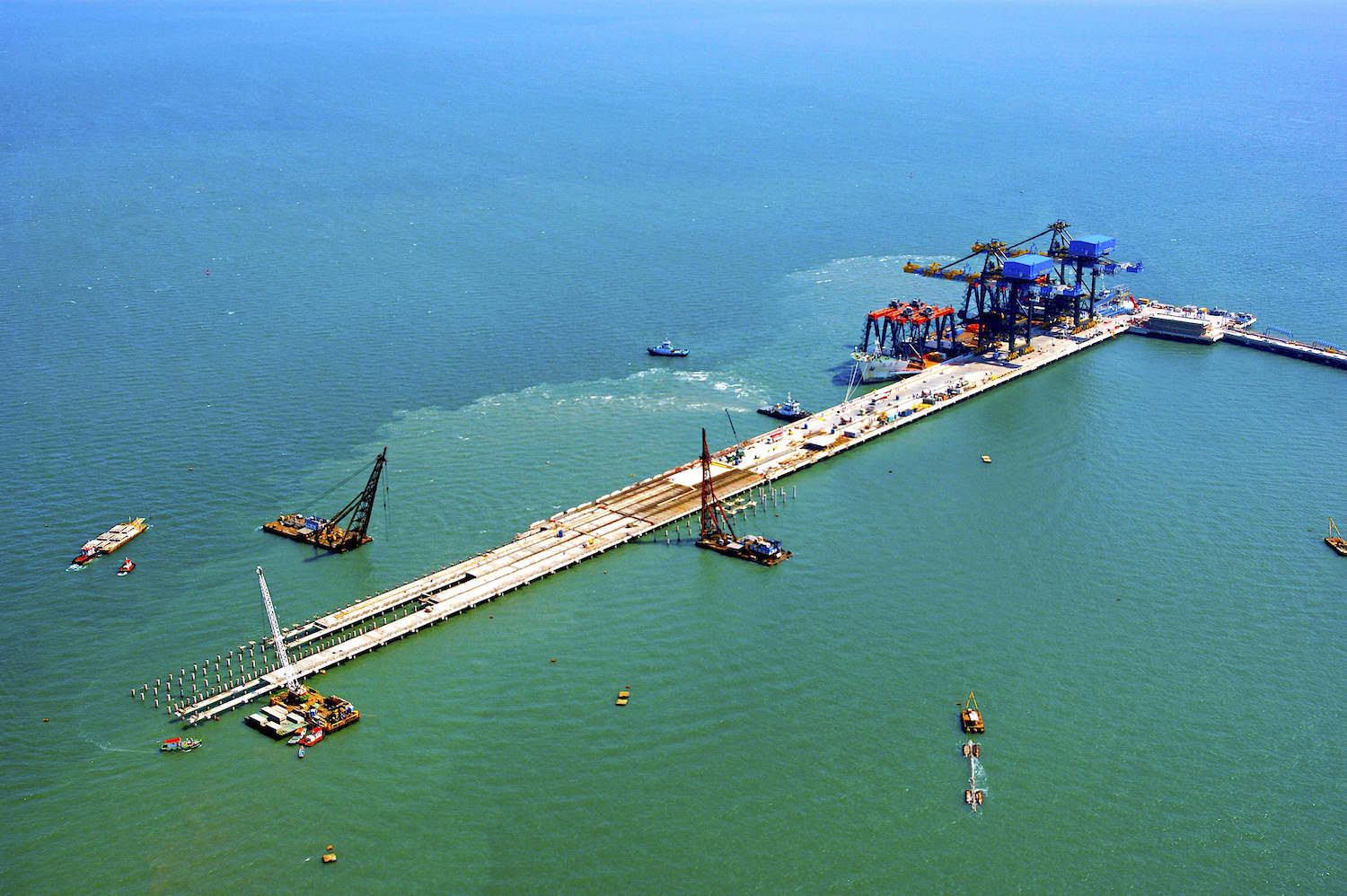 The leverage of these challenges will remain to affect large capital projects which are expected to grow within the upcoming periods. As a result, markets will show larger numbers of participants and will face greater needs for coordination.

Effects such as delays, cost overruns or quality problems will increasingly affect the financial performance of involved companies, EPC and EPCM contractors.

Most likely companies will have to look beyond the search for commercial and technical control programs, for instance in terms of quality, scheduling and risk distribution. In fact, large scale project management must strive for a new and holistic approach that addresses the essence of today’s challenges.

As a result of expected 7.7 billion people by 2020 and a projected global GDP growth of 4.2 percent per year will increase the demand for commodities such as oil, gas, minerals and power.

The demand for crude-oil, for instance, shall rise from 80 million barrels per day to 85 million. The demand for natural gas, is expected to grow by 2.4 percent annually through 2020. That said, capital expenditures in refining have grown at five percent per year since 2003.

In mining, aluminum’s demand is projected to grow by 10 percent each year until 2017. That said, capital investments in the markets for mining increased by 40 percent each year from 2003 until 2008, dropped by roughly 8 percent in 2009 and grew back to previous CAPEX levels in 2010.

The average cost of large scale mining projects, for instance, have more than tripled from 2005 to 2010. In a global perspective, the factors underlying the aforementioned figures are key levers that make today’s large scale construction projects more complex. 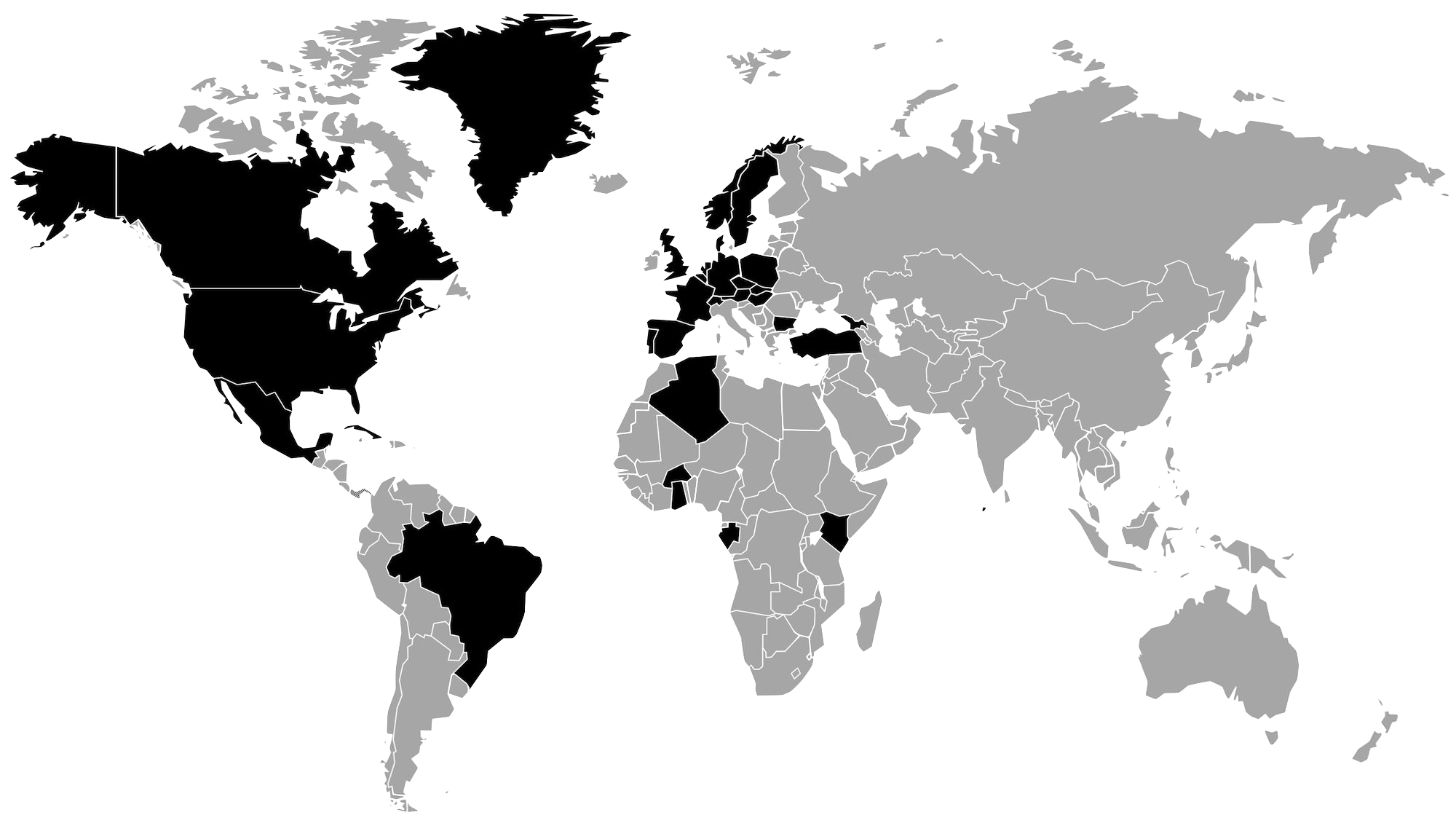 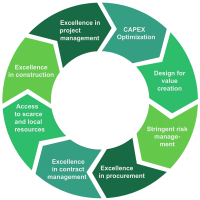 Beyond traditional boundaries: Levoxx is your co-worker in transformation.

Each of our client’s assignments provides us with the unique possibility to produce added value together with our clients, shape standards, implement reasonably and enable long lasting impact.

Our solutions assist to look beyond conventional project management.

Levoxx’s Large Scale Project Approach (LLSPA) is deeply embedded in our working methodologies and comprises eight areas that drive a construction project’s success, deliver a project in time, on budget and at quality requirements.

We are committed to offering efficient effectiveness, permanently.

The first impression counts, and the second, third, fourth,… 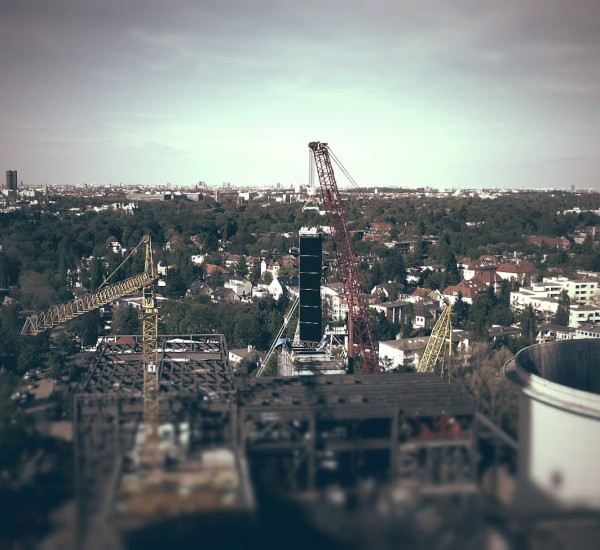 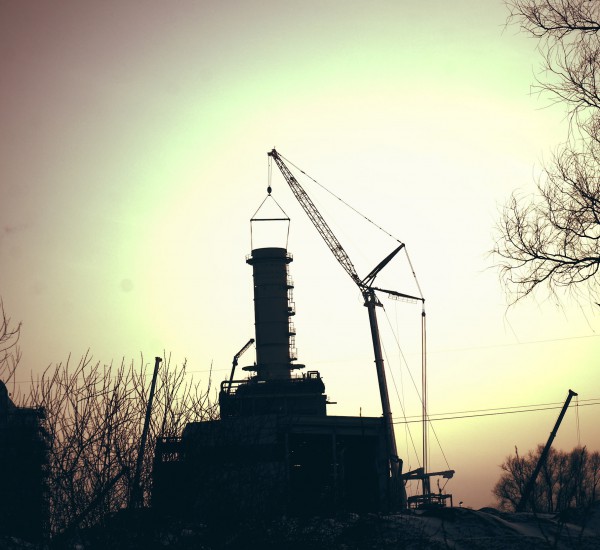 Power plant inside a steel mill 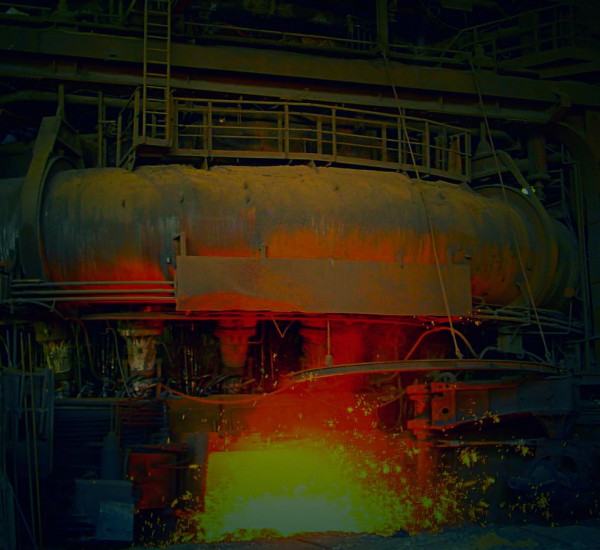 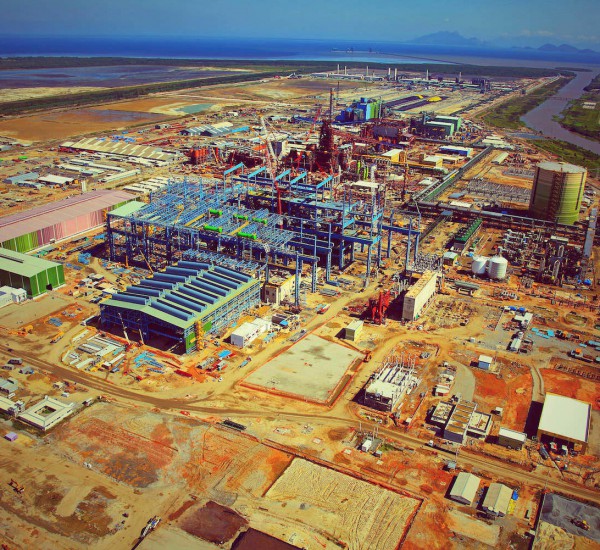